BEPS - The Australian Response: OECD but with a Twist 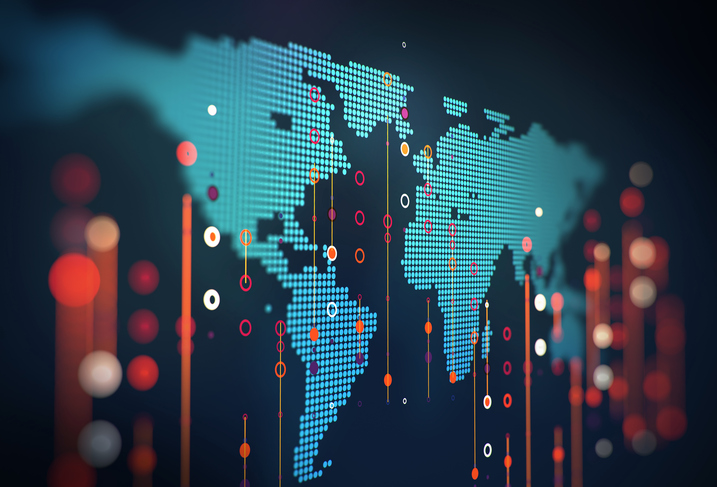 At the conclusion of its Base Erosion and Profit Shifting (BEPS) Project, the OECD’s Final Report on Action 13 recommended multilateral action by all members (and others) in the form of Country-by-Country Reporting.

As a result, most developed nations have now adopted the recommendations for large multinationals to provide the three recommended levels of reports - Country-by-Country Report; Master File and Local File1.

In Australia, however, the response has been to both align with - and diverge from - the OECD.

As a heavy capital-importing country, Australia has long had robust transfer pricing rules with successive governments alert to revenue risks and a Tax Office willing to challenge the largest of multinationals2.

So it’s perhaps not wholly surprising that whilst it has whole-heartedly embraced the concept of CbC Reporting and multilateral action in general, it has also taken significant additional unilateral steps without waiting for further OECD recommendations.  In particular, similarly to the UK, Australia has introduced a new Diverted Profits Tax along with a specific Multinational Anti-Avoidance Rule - both aimed squarely at Australian subsidiaries of large Multinationals.

Who does this affect?

Before we consider the new rules, it would be good to know to whom they apply. In Australia, the bar has been set at the A$1bn mark - effectively, an approximation of the Euro 750m suggested in the OECD’s Report.

Broadly, all entities in Australia that are included in the consolidated accounts of a parent entity with over A$1bn of global turnover will be deemed a “Significant Global Entity” (SGE) - regardless of the size of their Australian operations.

Broadly, an SGE has:

Whilst the general CbC and Penalty obligations speak for themselves to a large extent, it’s certainly important to be aware of some of the specifics of the Australian Local File requirement, the DPT and the MAAL.

The MAAL then addresses another key issue of the OECD BEPS Project - Action 7, The Artificial Avoidance of Permanent Establishments.  In brief, the concern is that whilst on a literal interpretation of Australia’s tax treaties, there is no conclusion of contracts or dependent agent in Australia, that in substance, the local Australian subsidiary is acting in all other respects as a PE of a foreign parent or associate.

In a typical scenario that the MAAL is designed to counter, a foreign parent entity would use its Australian subsidiary in an extended sales and marketing capacity but then sign the resulting contract directly between the Australian customer and the foreign associate with the latter taking the lion’s share of all entrepreneurial profit and typically rewarding the local Australian entity with a slim cost-plus mark up for marketing services.

Where the MAAL is found to apply to such circumstances, the Australian subsidiary will be taxed as if it were a PE of the foreign parent and with a normal allocation of profits attributable to that PE based on transfer pricing principles.  It applies to schemes entered into after 1 January 2016 - irrespective of when the scheme commenced.

Finally (and only briefly), the DPT seeks to attack cross border related-party arrangements lacking in commercial substance where these result in profits accruing to an overseas associate in jurisdictions with less than 80% of the corporate tax rate of Australia.

The DPT applies to income years commencing on or after 1 July 2017 but, similarly to the MAAL, to schemes or arrangements regardless of when they were entered into.  Where it applies a penalty rate tax of 40% (that is, 10% greater than the current corporate tax rate) will be applied to the Australian entity on all profits deemed shifted offshore.

How can Nexia Edwards Marshall help you?

For any questions or to discuss any of the above in relation to your personal situation, please contact Grantley Stevens or your Nexia Edwards Marshall Adviser.

1 - Albeit with some differing timeframes, especially as regards Master File obligations.
2 - The ATO has publically stated it is pursuing some of the world’s largest technology and mining companies