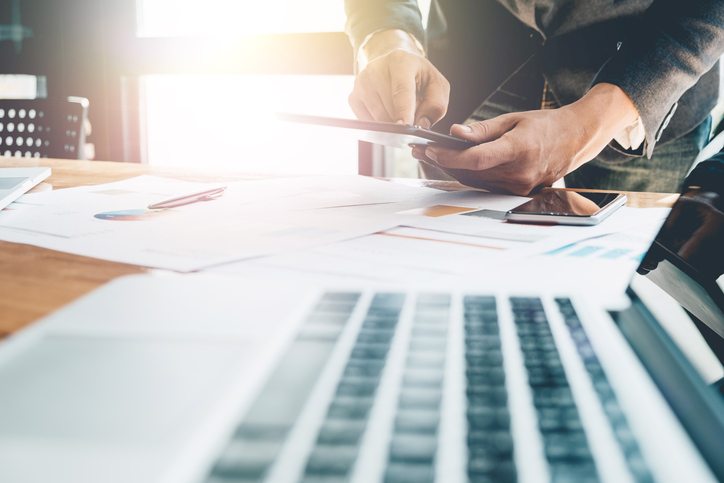 Due to a backlog of legislation and the effects of COVID-19, the Federal Government has announced delayed starting dates for a number of super changes.

The maximum number of members in an SMSF was to be increased from 4 to 6 from 1 July 2019. The legislation to implement this was introduced in the 2019 Federal Budget, but lapsed with last year’s Federal Election. The change is now to be effective from the day the relevant amending legislation receives Royal Assent. There is currently no draft legislation before Parliament.

The issue of segregated assets in SMSFs has been made more complex since 1 July 2017 by amendments to the law and a change in interpretation by the Australian Taxation Office.

The unintended consequence of another change in the law from 1 July 2017 was that an SMSF which is wholly in pension mode throughout a year may be prevented from using the segregated method to calculate its ECPI and forced to obtain an actuarial certificate, even though the exempt percentage clearly would be 100%. This can happen when a member of the SMSF had a total super balance of more than $1.6m at the previous 30 June.

Although there is no draft legislation available yet, the Federal Government is expected to remedy these issues with effect from 1 July 2021.

In a recent newsletter, we discussed legislative amendments from 1 July 2018 that would result in a Super Fund’s income and capital gains being taxed at the non-arm’s length income (NALI) rate of 45% instead of the usual 15% if the Fund incurred expenses or losses that were less than arm’s length amounts.

This amendment was drafted very widely and created a great deal of uncertainty in the super industry following confirmation from the ATO which confirmed that non-arm’s length general expenses, such as discounted accounting fees, could result in all the Fund’s income and gains being taxed at the NALI rate. The ATO conceded in Draft Practical Compliance Guideline PCG 2019/D6 that trustees “may not have realised” the impact of these amendments in relation to general expenses, and advised that trustees would be given until 30 June 2020 to alter their arrangements. The ATO has extended this transitional period to 30 June 2021 in its recently released PCG 2020/5.

While the extension is good news, the ATO should provide workable guidance on how funds can steer their way through the new rules. It is important to also note that the deferral only applies to general expenses of the fund, and it does not apply to non-arm’s length expenditure that directly relates to deriving particular investment income or gains.

The proposal to allow certain SMSFs with good records to be audited every 3 years instead of annually, fortunately, seems to have been dropped. This change would likely have resulted in errors being picked up later whilst not really providing trustees with any significant savings.