Indexation of the Transfer Balance Cap 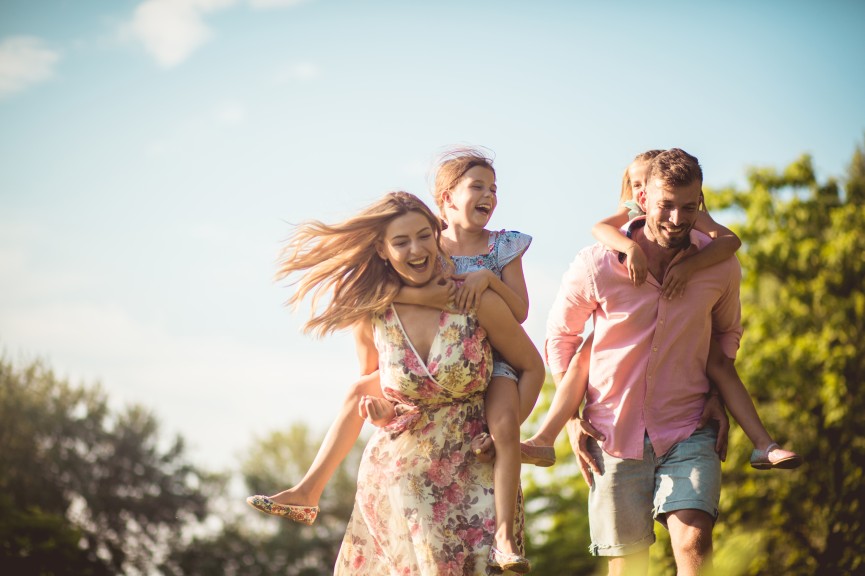 The All Groups CPI figure for the December 2020 quarter has triggered upward indexation of the general transfer balance cap (TBC) and any unused part of an individual’s TBC (or “cap space”) from 1 July 2021. This sounds like good news, but the bad news is that the indexation system to be used for any individual’s cap space is so complex that it may lead to errors and unintentional breaches of the TBC rules.

When the concept of the transfer balance cap (TBC) was introduced in July 2017 as the upper limit for pension balances in the retirement phase, the general transfer cap was set at $1.6m. In the year a person commences a retirement phase pension for the first time, their individual TBC is set as equal to the general TBC for that financial year. Until now, everyone has started with a TBC of $1.6m. The general TBC and any unused part of an individual’s TBC (or “cap space”) are potentially subject to indexation for movements in the CPI, but until now the movement in the CPI has not been enough to trigger any increase. Until now, it has been easy to calculate the amount of any “cap space” by subtracting the balance of an individual’s transfer balance account (TBA) from the general TBC of $1.6m.

Due to increases in the CPI, for the first time since July 2017 the general TBC will rise by $100,000 to $1.7m from 1 July 2021. For an individual commencing a retirement phase pension for the first time in the 2021/22 financial year, $1.7m will become their individual TBC. This is good news if you can delay starting your first retirement phase pension until after 30 June 2021.

Indexation also potentially applies to an individual’s cap space, but the details of how it is applied to cap space can lead to confusion.

Where a person has not fully used their individual TBC, their TBC will be increased by a dollar amount calculated as:

Indexation increase is the dollar amount by which the general TBC is increased by indexation ($100,000 in the 2022 financial year).

As the unused cap percentage is rounded down to the nearest whole number, you will see that there are potentially 100 different unused cap percentages (1% to 100%) to be applied to an individual’s TBC. It’s also necessary to know an individual’s complete TBA history to determine their highest TBA at any time before 1 July 2021. The result is that the dollar amount by which each individual’s TBC will increase due to indexation and must be calculated for each person. We will go from a situation where the TBC was $1.6m for everyone, to one where the TBC is potentially different for every person with any unused cap space on 30 June 2021.

As well as the complexly of the method used to calculate the increase resulting from indexation, there are also practical problems determining what the highest balance in a person’s TBA has been in the past. Even if you rely on the ATO’s records of TBAs, these are dependent on the lodgement by super funds of annual returns, transfer balance reports and the correction of errors.

It is possible that when the indexation provisions were drafted, no one fully appreciated how difficult they would be to implement in practice. In its submission to the Federal Budget, the SMSF Association has recommended simplification of the system by either doing away with indexation of cap space all together or retaining indexation of cap space but reducing the potential number of percentage steps from 100 to 5 or some other appropriate number. Under the first alternative, a person’s TBC would always be equal to the general TBC for the year in which they first commenced a retirement phase pension. Under the second, a simplified form of the current system would operate. The Association argues that any loss that may be suffered by super fund members from doing away with proportional indexation will be more than made up for in reduced complexity. We expect that the 2020-21 Federal Budget will be presented in May. It will be interesting to see if either of these recommendations is taken up by the Federal Government.

One interesting consequence of the increase in the general TBC to $1.7m on 1 July 2021 relates to members who have been unable to make non-concessional contributions in the 2021 year because their total super balance was greater than current general TBC of $1.6m on 30 June 2020. Provided their total super balance is not greater than $1.7m on 30 June 2021, they may find their ability to make non-concessional contributions restored in the 2022 year.

If you have any questions in relation to the changes to Transfer Balance Caps or Contribution Caps, please reach out to Alanah Boylon or a Nexia Edwards Marshall Adviser for further information.