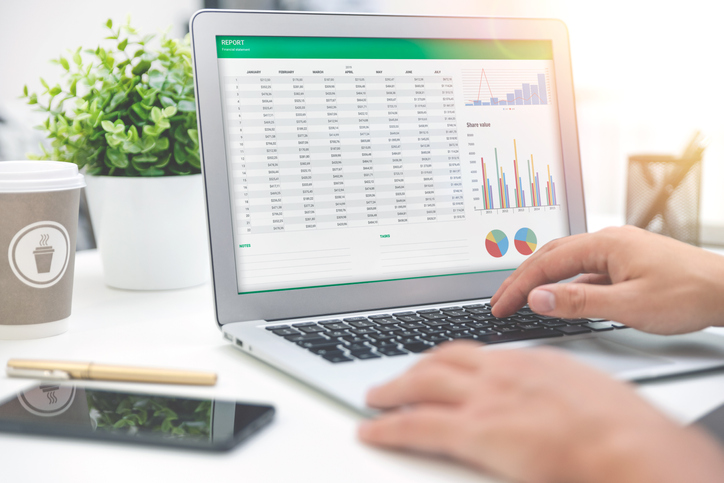 Business owners have been through an intense period of COVID-19 survival mode – we’re still in it – but now we are beginning to emerge and look to the other side.  Overall, the ATO has done a good job administering a series of complicated laws – JobKeeper and Cash flow boost in particular – over a short time frame. Education and assistance was the order of the day. But now comes the inevitable scrutiny of claimed entitlements to these support measures.

The ATO has significant resources at their disposal to detect “unusual activity”, as they put it, warranting further inquiry.  Data analytics and matching, IT and people capability, and, well, your own reporting obligations are just some of the tools in their arsenal.

Here are some key points to be aware of.

The kinds of errors resulting in wrongfully claiming JobKeeper payments include:

For all of the above except the last one, if you made the error, that’s all there is to it – you’re not entitled to JobKeeper (either at all, or in relation to particular employees).  For the last one, the ATO can allow you to make catch-up payments, but it’s intended for genuinely accidental underpayments.

Whoops! Turnover didn’t decline by 30%+. What then?

In relation to the 30%+ decline in turnover, if your prediction for your chosen period was reasonable and supported, the test was passed.  It does not matter if turnover actually declined by less than 30%.  (Remember that you are required to report your actual turnover in each monthly declaration to the ATO to claim that month’s JobKeeper payment.)  For example, if the decline ended up actually being only 28%, it’s unlikely that the ATO will conduct a review.

On the other hand, if the actual decline was only 10%, brace yourself for a knock on your door, as there’s a good chance the ATO will conduct a review of the reasonableness and support for your prediction.  In short, why was it so inaccurate?  Of course, there might be a legitimate reason.

One of our clients experienced a catastrophic decline in turnover such that not only was it clearly apparent that they were going to meeting the 30%+ decline for April, but they had in fact decided to close down their business by June.  They enrolled in the JobKeeper program in mid-April, with the intent to support staff while they looked for other jobs, and had even drafted e-mails ready to send to staff to inform them of the closure.  But then, out of the blue, someone who had never before been a customer placed a significant order, and with more to come.  The result was that April’s turnover actually didn’t decline by 30%+, and the business is still going.

What if you know your prediction for turnover decline won’t stand up to scrutiny?  That could be because:

The second situation is ineffective in the first place due to integrity rules, and is simply there to be discovered.  You can voluntarily withdraw from the JobKeeper program at any time and repay JobKeeper amounts to which you were not entitled.  It is strongly recommend that any business owner who did not genuinely qualify for JobKeeper payments should do this immediately.  You’ll receive an interest bill, but there will probably be no further consequences.  On the other hand, if you keep going, there is a high risk of getting caught, and the consequences can be very severe, including up to 10 years in prison.

The Cash flow boost provides businesses with between $20,000 and $100,000 over March-September, and has its own qualifying criteria, such as group-wide turnover being below $50 million.  However, you don’t apply for this measure – it’s provided automatically through the ATO’s systems, credited to your activity account.  But sometimes the ATO’s systems can’t tell that you actually don’t qualify, and credited the boost amount.  The best approach here is to get onto the ATO for them to reverse the credit before it turns into a cash payment.

The ATO distinguishes between an honest mistake and a deliberate attempt to cheat.  But if you do receive something you’re not entitled to, and you genuinely thought you were, the onus is on you to prove your innocence.  Having said that, there is also a difference between an honest mistake and being slack in managing your affairs, resulting in receiving something you weren’t entitled to.

It is better to be on the front foot, rather than the ATO to come knocking on your door first, and it’s ideal to be prepared in case they do come knocking.

Talk to your trusted Nexia Edwards Marshall Advisor if you have any concerns about any of the COVID-19 business assistance measures you have received.