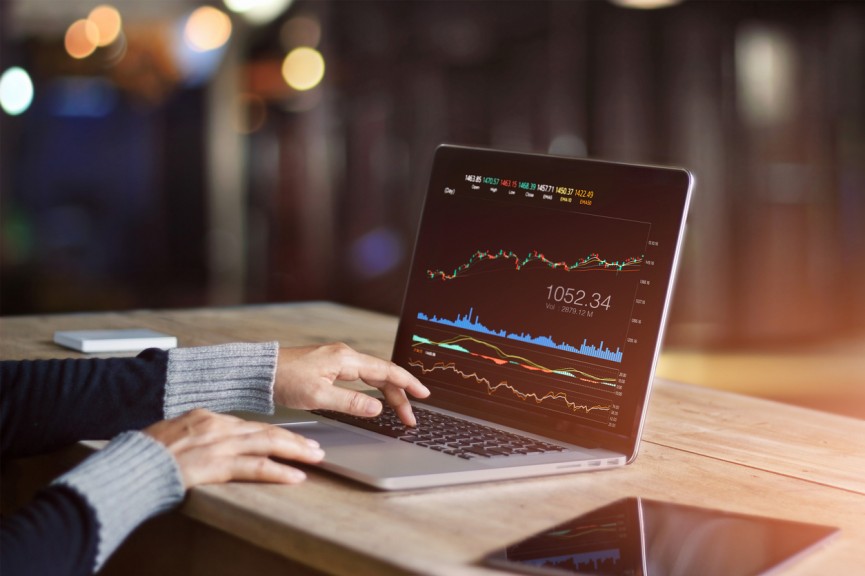 Investors brace for another bout of market volatility as US-China relations take a turn for the worse, with a brewing tech cold war now on the agenda.

Equity markets lost steam over May breaking the start of 2019’s four-month rally. Though, on a total return basis, the US S&P 500 was down -5.1%, the ASX 200 defied global momentum, rising 1.7% mostly supported by rising iron ore prices, and the Coalition’s election win.

In latest US-China developments, President Trump has blacklisted Chinese tech firms deemed a national security threat, restricting the likes of Huawei and ZTE from doing business with American companies, following a breakdown of trade negotiations and a subsequent increase in tariffs. The move has aggravated China who has since signalled little interest in resuming talks with the US while retaliating with threats of their own.

The International Monetary Fund (IMF) has warned that the US-China trade war has already caused substantial damage, and that a failure to resolve differences alongside further escalation in other areas could dent business and financial market sentiment.

While the US Fed’s patient approach towards monetary policy is believed to be appropriate for now, the Fed will be watching incoming economic and financial data closely to assess the case for a shift in monetary policy direction. A cut to interest rates could become a more attractive option if inflation continues to disappoint with annual core PCE, the Fed’s preferred measure of inflation, having been reported to hold at 1.6%, below the Fed’s 2% target.

Of some relief, the Eurozone economy was reported to have expanded by 0.4% in the March quarter. The past month’s data has been positive, with the final reading for core consumer price inflation in April recording the firmest pace since mid-2015 at 1.3% year-on-year. Meanwhile, Italian political tensions heighten as the country’s Deputy Prime Minister grows increasingly prepared to breach EU Budgetary guidance. On Brexit, the path remains clouded with uncertainty as Prime Minister May announced her resignation, following an attempt to push her many-times amended Brexit deal through parliament for a fourth time.

Domestically, the Reserve Bank cash rate is sitting at 1.00%, but with unemployment having inched up, despite ongoing jobs growth, consensus is favouring up to another 2 cuts in the cash rate over the next few months. In other news, the Coalition retained government having won the Australian Federal Election, against all expectations of a swing in favour to the Labor Party. The Morrison Government’s victory served as a relief to the markets with the threat of Labor’s policies targeting franking credit refunds and changes to negative gearing off the agenda.

EMFS was formed in 2001 originally to service the financial planning needs of the clients of Nexia Edwards Marshall, Chartered Accountants. In addition, we now service clients referred by other accounting firms, lawyers and clients who are not serviced by Nexia Edwards Marshall. We manage funds totalling about $250m on behalf of clients.

Liability limited by a scheme approved under Professional Standards Legislation. Contents of this publication are general of nature and are not intended to be used for decision making purposes. Edwards Marshall Financial Solutions Pty Ltd ABN 45 096 434 842 is an Authorised Representative of Edwards Marshall Advisory Pty Ltd ABN 18 600 878 555. AFS Licence No. 479 792.