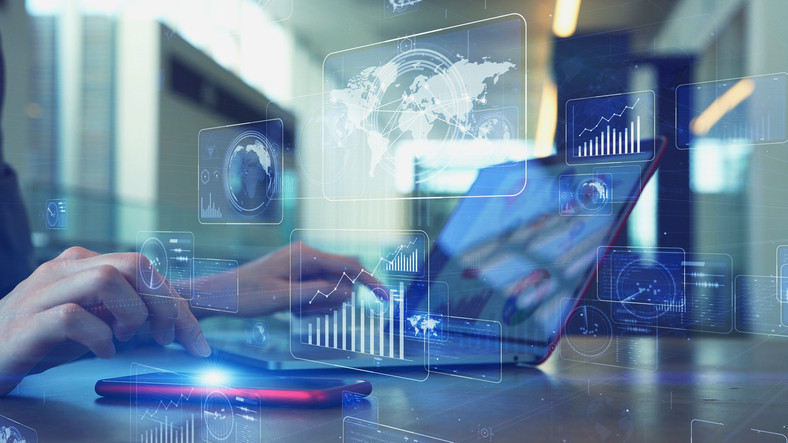 Over the past few months, varying economic results were reported throughout the world. While the hunt for a successful COVID-19 vaccine continues, Governments and central banks are focusing on new and additional forms of stimulus and relief, to support the dire economic state of many nations at present.

The Westpac-Melbourne Institute Consumer Sentiment Index fell 6.1% to a reading of 87.9 in July, the first decline after rising for two straight months. While July’s reading was 16.2% higher than the record low in April, the index remains 8.0% lower than pre-pandemic levels.

The government provided an update to budget expectations during July - some ‘eyewatering figures’ (as Treasurer Josh Frydenberg appropriately labelled them). At the time of the December 2019 Mid-Year Economic and Fiscal Outlook, the government forecasted a AU$5 billion surplus for 2019-20 and a $6.1bn surplus for 2020-21.

The deterioration has been sharp and fast. The Federal Government have announced an underlying cash deficit of -AU$85.8 billion (4.3% of GDP) for 2019-20. The fiscal deficit is expected to rise to -AU$184.5 billion in 2020-21 (9.7% of GDP). The 2020-21 deficit will be the largest on record, with records starting in 1970. The forecast for Australia’s economic contraction in 2020 has been upgraded from 4.0% to 4.2%. The extensive policy measures to support the economy through the impact of this pandemic have accounted for the bulk of the deficit. Additionally, a heavy decline in economic activity and subsequent loss of employment have resulted in less tax revenue and higher levels of required welfare payments.

The Federal Government also announced the extension of both the JobKeeper and JobSeeker programs. JobKeeper has been extended to the end of March 2021, with companies needing to reapply and meet the revenue test every quarter. The new model adds a tiered payment approach, with provisions made for full-time and part-time (less than 20 hours weekly) workers. The new payments are $1,200/$750 and $1000/$650 for the December and March quarter, respectively.

While foreign policy has not been a focus of Australia during the past few months, the Foreign and Defence Ministers have travelled to Washington D.C for national security discussions at the AUSMIN summit. Discussions included Australia’s response to the growing threat of China’s foreign interference and treatment of Hong Kong citizens.

EMFS was formed in 2001 originally to service the financial planning needs of the clients of Nexia Edwards Marshall, Chartered Accountants. In addition, we now service clients referred by other accounting firms, lawyers and clients who are not serviced by Nexia Edwards Marshall. We manage funds totalling about $250m on behalf of clients.

Liability limited by a scheme approved under Professional Standards Legislation. Contents of this publication are general of nature and are not intended to be used for decision making purposes. Edwards Marshall Financial Solutions Pty Ltd ABN 45 096 434 842 is an Authorised Representative of Edwards Marshall Advisory Pty Ltd ABN 18 600 878 555. AFS Licence No. 479 792.