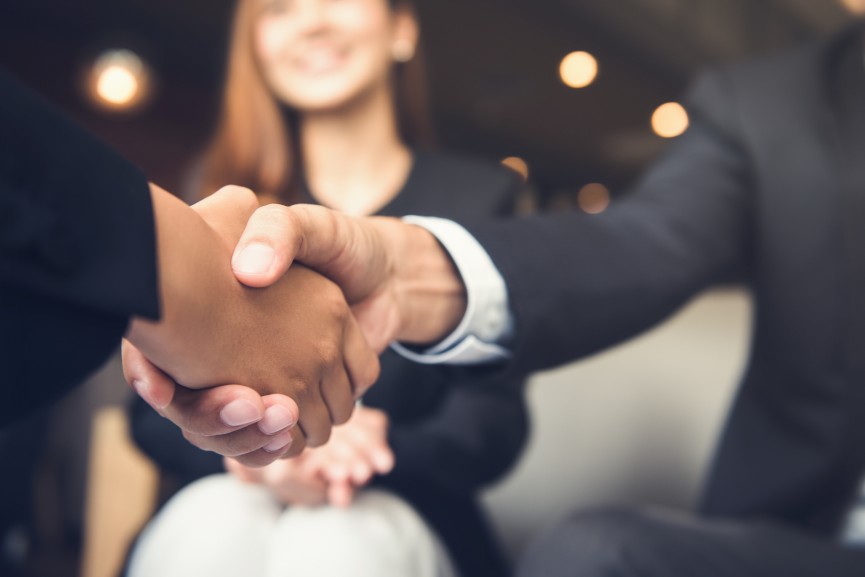 It is often suggested that SMSFs with assets of less than $500,000 will underperform compared with APRA regulated funds. New research indicates that the appropriate threshold for establishing an SMSF is more likely to be around $250,000.

The single most important factor motivating people to establish an SMSF is probably the desire to take control of the management of their own retirement savings. In fact, it may be that Australia is almost unique amongst OECD countries in allowing fund trustees so much investment autonomy in a concessionally taxed environment. Although this desire for control is an important factor in favour of using an SMSF for retirement savings, for small balances there comes a point at which it is more financially desirable to invest in an APRA regulated fund which has the benefits of scale and lower costs per member.

This question is of particular relevance to professional investment advisors, who are required to provide advice which is in their client’s best interest. An investment advisor who assists a client to establish an SMSF with only a small balance, and who does not a caution the client that they may be better off financially investing in an APRA regulated fund, is in danger of being accused of negligence. But at what dollar value of assets does this become an issue?

This has recently become a controversial topic. The Productivity Commission in its report Superannuation: Assessing Efficiency and Competitiveness issued in December 2018, suggested $500,000 was a reasonable minimum for SMSFs, stating:

Large SMSFs earn broadly similar returns to APRA-regulated funds, but smaller ones (with less than $500,000 in assets) preform significantly worse on average. This is mainly due to the materially higher average costs they incur (relative to assets) due to being small.

ASIC took up the same threshold in its Information Sheet 206 of October 2019 addressed to licenced investment advisors, stating:

On average, SMSFs with balances below $500,000 have lower returns after expenses and tax, and will often be uncompetitive, compared to APRA-regulated funds. Therefore, in many cases, a recommendation for a retail client to set up an SMSF with a balance of $500,000 or below may not be in their best interests as they may not be in a better position when compared to using an APRA-regulated superannuation fund.

But there have been dissenting voices. The SMSF Association, in particular, has taken issue with the $500,000 threshold as being too high. The Association has in fact commissioned formal academic research on the topic which has been carried out by the International Centre for Financial Services at the University of Adelaide. The research involved analysing the results of over 318,000 SMSFs, which represents more than 50% of the total SMSF population, over the period 2017 to 2019. The data was extracted from the data bases of two major SMSF platforms, Class and BGL, after any information that would identify the fund or members had been removed.

Of necessity, this is a very brief summary of the key findings of the research study.

Difference in measuring performance by SMSFs and APRA funds

Initially, the report makes the point that the ATO (which regulates SMSFs) and APRA actually use different and incompatible methods for measuring the performance of the funds under their respective control. It was found that the ATO method persistently underestimates actual SMSF performance as measured by the APRA method, with indications that this gap is widening over time. The study found that after correcting for this difference, the supposed underperformance of SMSFs relative to APRA funds significantly reduces or decreases to zero, depending on the period examined.

What is an appropriate minimum size for an SMSF?

Perhaps the most significant finding of the study is that the notion that SMSFs with balances under $500,000 deliver materially lower returns on average than larger SMSFs is not supported by the research. Instead, the research indicates that a threshold of $200,000 is more appropriate. When graphed, the median performance of the SMSFs in the study starts to decline at $200,000 and takes a noticeable nose dive for funds of less than $150,000.

The importance of investment diversification

Standard investment theory predicts that adequate diversification will promote good investment returns, and this is borne out by this research.

The research compared the median returns of SMSFs that held from one to all seven of these classes.

Across all years SMSFs holding their entire balances in a single asset class recorded the lowest performance outcomes. The study showed there are strong performance benefits to adding a second, third or fourth asset class. There are still improvements in adding further asset classes, but they are less significant.

Benefits of size plus diversification

As a rough indication of the benefits of size plus diversification, the study also compared the median performance of SMSFs with total balances greater than $200,000 and cash balances of less than 80% of total assets, against the median performance of APRA funds. The study found that these SMSFs of adequate size and diversification actually outperformed the APRA funds in two of the three years 2017 to 2019.

The great value of this work is that it represents academically rigorous research on these important issues that can be used in policy formation and the education of SMSF trustees and members.

In our experience the issue of diversification is particularly significant. The data used in the study and our own experience indicate that a number of SMSF trustees have adopted the highly conservative approach of leaving all or almost all their fund in cash or term deposits. Although this is an understandable response to the economic uncertainty of recent years, there is a real cost in terms of expected returns, especially in our current low interest rate environment. This is a strong indicator of the need for SMSF trustees to obtain appropriate professional advice in order to achieve a level of diversification consistent with their willingness to accept investment risk.

Your Nexia Edwards Marshall advisor would be pleased to assist if you wish to explore any of these issues further.