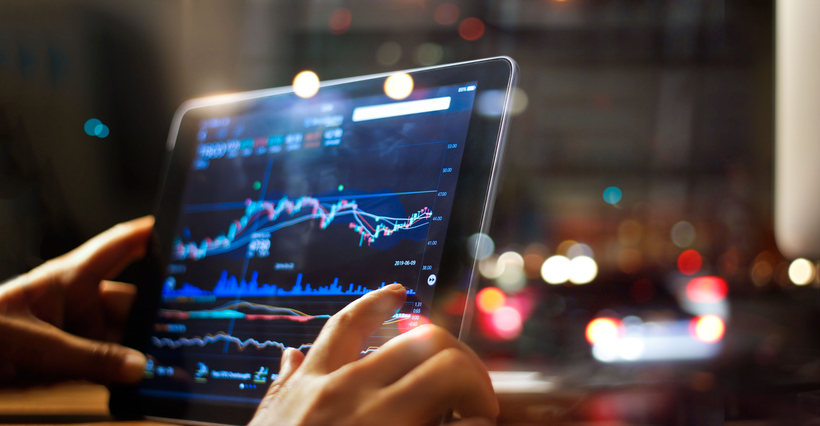 Our SMSF clients will be aware that the superannuation law requires SMSFs to be audited each year. This is an important aspect of the integrity of the SMSF system. The auditor provides an independent review of the SMSF’s compliance with the super rules during the year, and whether the SMSF’s financial statements present fairly the financial position of the fund and the results of its operations. The auditor’s report provides both the trustees and the ATO with a level of assurance that the Fund has been operated in accordance with the super rules, and its financial statements reflect its true financial position.

Two recent court cases highlight the dangers to trustees and to the auditors themselves if the audit function is not carried out adequately. In these t cases, SMSF auditors were held to have been negligent in connection with the description and valuation of unlisted investments in SMSFs’ financial statements. These cases have shed light on the duties of SMSF auditors to investigate the nature, market value and recoverability of SMSF investments in unlisted companies and trusts. We have provided an outline of the court cases below to assist you to understand the implications of the issue.

In the case of Cam & Bear Pty Limited v McGoldrick, the trustee of an SMSF (Cam & Bear Pty Limited) sued the fund’s auditor (Mr McGoldrick). Some years after the fund was established with Dr Bear and his wife as members, a friend of Dr Bear, Mr Anthony Lewis, who carried on a finance business, suggested that one of his companies, Lewis Securities Limited, should manage the Fund’s investments. He also suggested that another company related to Mr Lewis, Databank Investment Services Pty Limited, should undertake the Fund’s administration.

From 1996 to 2008, Dr Bear understood from conversations with Mr Lewis and from financial statements he received, that the Fund’s assets consisted of cash and shares. The investments were recorded in the SMSF’s financials as “cash – LSL Holdings Pty Limited”. In fact, the Fund’s money had been used to make unsecured loans to LSL Holdings, another of Mr Lewis’ companies. Mr McGoldrick, who was the auditor of the Fund from 2003 to 2007, queried the description, but was told by Mr Lewis that the SMSF trustee was happy with the description. Mr McGoldrick did not directly communicate with Dr Bear.

When Dr Bear came to withdraw cash from the Fund, he discovered that the Fund’s assets were unsecured loans to LSL Holdings. Mr Lewis’ companies went into voluntary liquidation soon afterwards, so the funds could not be recovered.

The Fund trustee sued Mr McGoldrick for damages, arguing that the auditor had not warned the trustee that the investments might not be recoverable. Initially, a single judge of the Supreme Court of NSW held that while Mr McGoldrick had been negligent and engaged in misleading and deceptive conduct, this had not caused loss to the Fund. On appeal, the NSW Court of Appeal held that McGoldrick’s negligence had caused the loss, finding that the failure to tell Dr Bear the loans might not be recoverable caused Dr Bear to continue to make contributions, which would not have been made otherwise.

The court noted that Mr McGoldrick was a very experienced accountant and auditor who was engaged for the purpose of protecting the fund and its trustee against financial risks that included the very type of risk that eventuated. It also found that Mr McGoldrick was clearly negligent in failing to make proper enquiries as to the recoverability of the amounts held by LSL Holdings and failing to report the results of those enquiries to the trustee.

The other case, Ryan Wealth Holdings Pty Limited v Baumgartner, also concerned the trustee (Ryan Wealth) suing the Fund’s auditor (Baumgartner Partners) for negligence. In 2006 the sole director of the trustee, Ms Crittle, relied on the advice of a financial advisor, Mr Moylan from Moylan Retirement Solutions, in investing over $7m in various unsecured investments in property ventures recommended by Mr Moylan. Over 2012 to 2014, a number of the entities associated with the ventures were placed into bankruptcy or liquidation. In 2013, Ms Crittle commenced legal action against a number of borrowers and guarantors that were still solvent, but in the end recovered less than half her total investment.

The Fund’s trustee sued Baumgartner Partners, which had audited the Fund in 2007 to 2009. The court held that the auditor had a “significant ability” to prevent loss. The judge commented that the auditor recognised that the loans and investments that had been made to entities connected with Mr Moylan were high-risk, that the auditor admitted that the material available did not support an expression of an unmodified opinion that the super fund’s financial reports, and had the auditor performed their role competently, the deficiencies in the accounts and operations of the super fund would have been exposed.

Audit of your SMSF

If your SMSF has investments in unlisted companies or trusts, we may approach you to obtain copies of the financial statements of the unlisted entity and representations from its controllers. It is important to note that the superannuation law requires the investments of SMSFs to be presented at market value. The market value of unlisted investments is often difficult to assess. Where satisfactory evidence of market value cannot be obtained, we may be required to qualify our audit report in that regard.

Please contact Alanah Boylon or one of our Superannuation Specialists if you have any questions about the audit of your SMSF.

Q. Who’s responsibility is it to obtain a valuation for an unlisted investment?

Q. What are some examples of sufficient and appropriate evidence for the market value of an unlisted investment?

Q. What happens in the event that sufficient and appropriate evidence is not or cannot be obtained?

A. The auditor will have to qualify the audit report and issue an audit management letter to the trustees with respect to the valuation of the unlisted investment in the financial statements. Where the Fund has failed the trustee behaviour test or the financial threshold test in relation to market value of assets, the auditor must also lodge an auditor contravention report to the ATO.