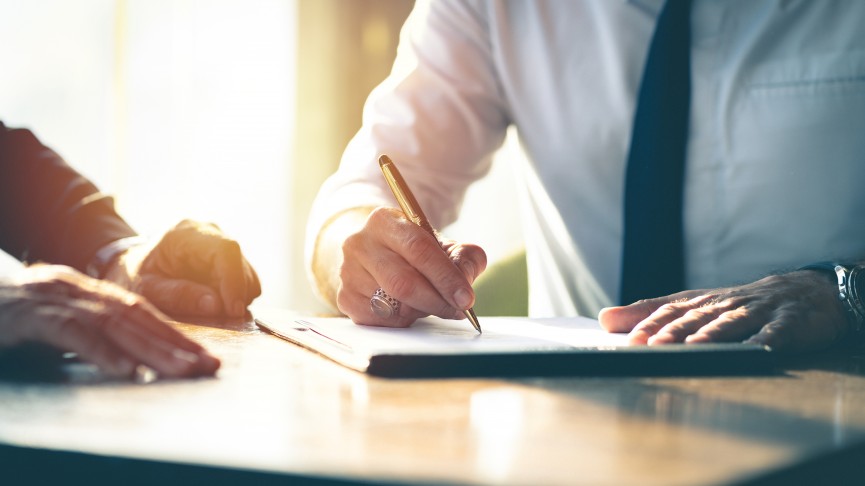 Superannuation death benefits have recently been receiving media coverage; particularly in relation to a former Victorian Magistrate, Rodney Higgins, who was engaged to a woman named Ashleigh Petrie.

Tragically, Ashleigh took her own life, which triggered a battle for her superannuation entitlements.  Unfortunately, Ashleigh had only made a Non-Binding Death Benefit Nomination in favour of her mother.  The REST Superannuation Fund trustees ignored the Non-Binding Death Benefit Nomination and paid the benefit to her fiancé, Rodney.  These circumstances are now subject to further legal proceedings.

As tragic as this case is, it perfectly illustrates some of the key issues involved in Estate Planning; regarding superannuation.

Are you aware the trustees of your super fund can ignore your Will and pay your super benefits to someone else? Unfortunately, many Australians are not aware their superannuation benefits will not automatically form part of their estate assets when they pass away, regardless of what is written in their Will.

The only way to ensure that your estate is distributed in accordance with your wishes, is to include superannuation as a part of your estate plan.  Superannuation may be dealt with in your Will, but you require a formal document to bridge the gap between your super fund and Will.

The most common bridging document used today is for a super fund member to make a Binding Death Benefit Nomination (BDBN).  To be valid, a BDBN must comply with the terms of the trust deed and superannuation laws. These laws require that the BDBN be made out to the appropriate beneficiaries and need to be:

Many super funds (including large public offer funds) will have a 3-year expiry date for a BDBN. This means that the BDBN must be confirmed or refreshed every 3 years, or it will lose its “binding status” , which means it  will revert to a Non-Binding Death Benefit Nomination.  This is a significant issue because the Trustees are not compelled to act in accordance with such a document – as occurred in the tragic case mentioned above.

Many super funds, including Self Managed Super Fund (SMSF) will allow for a BDBN with no expiry date.  This removes the need for the BDBN to be confirmed, but it does not  remove the need for it to be periodically reviewed to ensure it still meets the member’s needs and wishes.

As long as the intended recipient(s) is/are still alive, a correctly executed BDBN provides a high degree of certainty for the member.  It is important to ensure the nomination is reviewed regularly to account for any important life changes, such as engagements, marriages, separations, divorces, additional children etc.  In story mentioned above, had Ashleigh updated her non-binding nomination to a BDBN, it is very likely that no legal proceedings would need to be undertaken.

It is theoretically feasible for an SMSF trust deed to be amended so that an existing BDBN has no effect at all.  Having the BDBN included as part of the clauses of the SMSF trust deed can also be a highly effective measure.