We don’t live in a high-taxing country. It just feels like we do 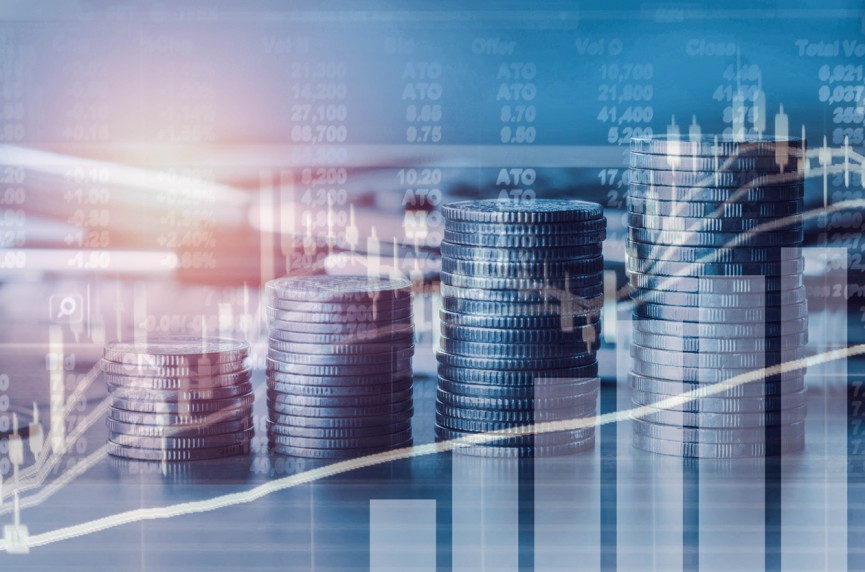 Many of us think of ourselves as living in a high-taxing country. However, the reality is that we don’t. With a total tax-take across all three tiers of government of about 31 per cent of GDP, we’re actually around the middle. (A bit below, in fact.) You might struggle to believe that.  The reason perhaps is that it doesn’t feel like we live in a lower-than-average taxing country.  Now, that’s a mystery worth solving.

Winston Churchill famously said, “Those who fail to learn from history are condemned to repeat it.” There certainly are lessons to learn from the history of our tax system, and therein lies the answer to that enduring mystery.

A quick lesson in (tax) history

In 1976, the income tax rate was 55 cents after your income reached $15,000 – about $95,000 today. Can you imagine paying 55 per cent income tax once reaching an income of $95,000? And you wouldn’t even have reached the top rate yet, which was 65 cents at the time. No wonder people were drawn to the notorious tax schemes of the late ’70s and early ’80s. I was never convinced that the lessons from this tax scheme era were fully learned. Whilst some reforms were implemented in the mid-’80s to broaden the income tax base, thus allowing some reduction in tax rates, they proved to be only a temporary reprieve.

After further years of bracket creep, by the mid-’90s you were paying the top rate of 48.5 cents after your income reached $50,000 (about $88,000 today). Well, guess what? History repeated itself, with a resurgence of next-generation mass-marketed tax schemes.

The driver of taxpayer behaviour during these low points in Australia’s tax history was this fundamental problem: High rates of income tax on modest incomes.

If people perceive tax rates to be unfair, it’s human nature that some will look for avoidance schemes – and others will dream them up. After the mid-’90s tax scheme era, significant tax reforms were implemented, including the introduction of the GST as part of a wider reform package. However, due to populist opposition, the reforms went only so far, thus permitting only a modest reduction in income tax rates, and the top rate remained unchanged. Once again, that fundamental problem wasn’t sustainably addressed.

Despite Australia’s mid-ranking overall tax-take, our over-reliance on income tax is the reason we feel highly taxed. Rising living costs might get most of the attention, but it may well be that we privately grimace at our pay slip more than we outwardly complain about our grocery bill.

Are we condemning ourselves?

Our income tax system is incredibly progressive, and has only become more so, with the top half of income earners paying 88 per cent of all income tax, and the bottom half paying 12 per cent. Coupled with continuing bracket creep, we were once again finding ourselves in a situation of high tax rates on modest incomes. The adjustment to the tax scales from 1 July 2024 will create a wide income bracket of $45,000 to $200,000 with a tax rate of 32 per cent (not 30 per cent, as the government likes to spruik – the additional 2 per cent Medicare levy is merely income tax by another name). But this won’t cut it, and the fiscal responsibility of doing this without any complementary structural reform is a whole other matter.

The OECD’s most recent economic analysis of Australia1 once again specifically recommends prioritising “growth-enhancing” tax-mix reforms that result in greater reliance on the GST. It has been largely ignored by Australia’s politicians.  So, yes, we are condemning ourselves to repeat history. Again.

We need to sustainably reform our over-reliance on personal income tax, otherwise we may well see yet another resurgence of mass-marketed tax schemes.

But the bigger picture of reforming the tax mix to rely less on income tax and more on GST (with shielding measures for low-income earners, of course) goes to the heart of solving that mystery mentioned at the beginning.  It feels different. And it’s a good kind of different, one that encourages more productive economic activity and better taxpayer behaviour. These are essential cultural ingredients for the making of a better society.  Whatever your conception of that might be, it ought to include a tax system that encourages work and business growth while reliably funding a fair social safety net.

The future, more than ever

Genuine tax reform is essential to making a better society.  We were already in dire need of such reform long before the economic impact of dealing with the COVID-19 pandemic. For anyone who truly wants a better society, the lessons are there to learn.