Greetings from the Ghost of Budget Past 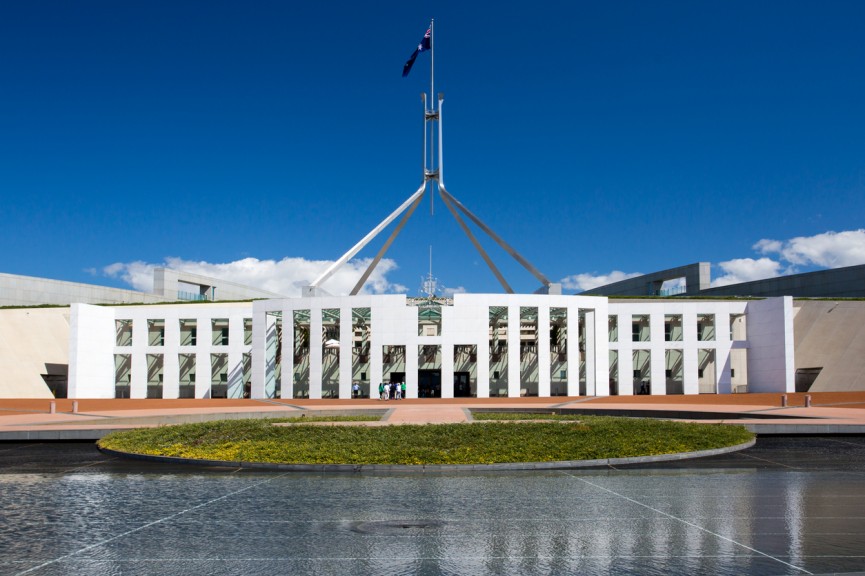 The 2020 Federal Budget has been delivered, and we’re currently in a whirlwind of activity, getting our heads around a series of ambitious and, dare I say, exciting announcements for reform to our tax system.  Or, so I hope.  You see, with the production timeframe, I’m writing this before the Budget is delivered.  But right now, as you’re reading this, the Budget was delivered weeks ago.  The government got our hopes up by flagging the need for tax reform.  Only one of two things can happen to hopes – fulfilled or dashed.

Difficult times require measures to match.  Our economy has been severely damaged, and the greatest support the government could give for a sustainable economic recovery is to genuinely reform on a macro scale, including taxation, industrial relations and other policy areas.  On the other hand, if the government tries to boost the economy only from within existing policy frameworks, it’ll be like slapping a supercharger onto a clapped-out engine – achieves some extra grunt for a little while, but not a sustained high performance that could only be achieved with a full engine recondition.

On the matter of fundamental tax reform, the Federal Government must do what it hasn’t for twenty years – something.  That last program of genuine reform, in 2000, was monumental yet restrained, dragging our 1930s tax system into, well, the 1970s.  Progress, at least.  Tax reform – real reform, not tinkering – has long been a contentious issue.  And yet, amongst tax experts, there is a broad consensus on the kinds of necessary fundamental changes.  A key reason such a consensus exists is that we’ve witnessed many other countries undertake such reform already.  Decades ago.

New Zealand’s tax reform efforts – starting way back in the 1980s – remain the gold standard, and they haven’t rested on their laurels.  They’ve matured to a twin-turbocharged Ferrari F154 engine tax system while we’ve continued to splutter along with our un-reconditioned carburettor-pumper of a system.  Honestly, if our friends across the Tasman looked at the history of tax reform discourse amongst Australia’s politicians over a generation, littered with intellectual dishonesty and populist opposition, they’d be bewildered over what otherwise intelligent people can’t seem to understand.  But then, it is difficult to get someone to understand something when their sectional interests rely on not understanding it.

My sincere hope is that our politicians on both sides took this seriously, much like they did with COVID-19.  And a big part of doing that is listening to the experts.  Sure, it’s ultimately the politicians’ responsibility to make policy decisions, but they have a far better chance of making good decisions if they take on board expert opinion.

After all, they said so themselves:

“The policy should be based on the expert advice.”1

“We’ve always acted on the basis of the expert advice.”2

“…we need to listen to the experts… Politicians should be giving that support to the experts to say, ‘You tell us what is necessary’.”3

- Anthony Albanese, Leader of the Opposition

The above was said in relation to COVID-19, and there is no reason not to take the same approach with reforming our tax system.

In the past, the Federal Budget has not been used to announce major reforms, but given the upheaval we have experienced in 2020, this year’s Budget is an opportunity to make some bold policy announcements. I hope that’s what Josh Frydenberg and his team in Treasury are working on right now as I write this.  But you’ll know right now, as you read this, if they in fact were.

And what do the experts say?

Reforming our tax system means making it work better.  That includes making it simpler, more efficient, more equitable, more robust, easier to comply with, and reducing distortionary effects.  Making changes to the moving parts of a tax system is not itself reform.  That is merely the means of achieving those reform goals.

There is broad consensus across tax experts in Australia over what changes to the macro moving parts of our tax system would make it work better.  Here’s a small selection of big-ticket items that I think reflect that broad consensus:

The other important point about the above selection is that they all complement each other.  None except 4. could realistically be implemented on a stand-alone basis.  Rather, they are more like pieces of a jigsaw puzzle.  An individual piece is meaningless, but bring all the pieces together, and a coherent picture forms.

So, did we get a tax reform bang out of the Budget? My prediction is probably not, as the real thing requires the States and Territories to be involved. But the issue is not going to go away, and we will continue to advocate for reforms that will make for a better Australia.